When my wife and I learned we were going to have a kid, I decided I’d put together a table top changing tray like the one I’d seen at a friend’s house. Then life got in the way, and I ended up rushing through the project. So while I can’t say I’m particularly proud of the craftsmanship on this particular project, a week into having a child, I can say I’m happy with how well it works.

Here’s the basic design, installed on an Hemnes Ikea Dresser: 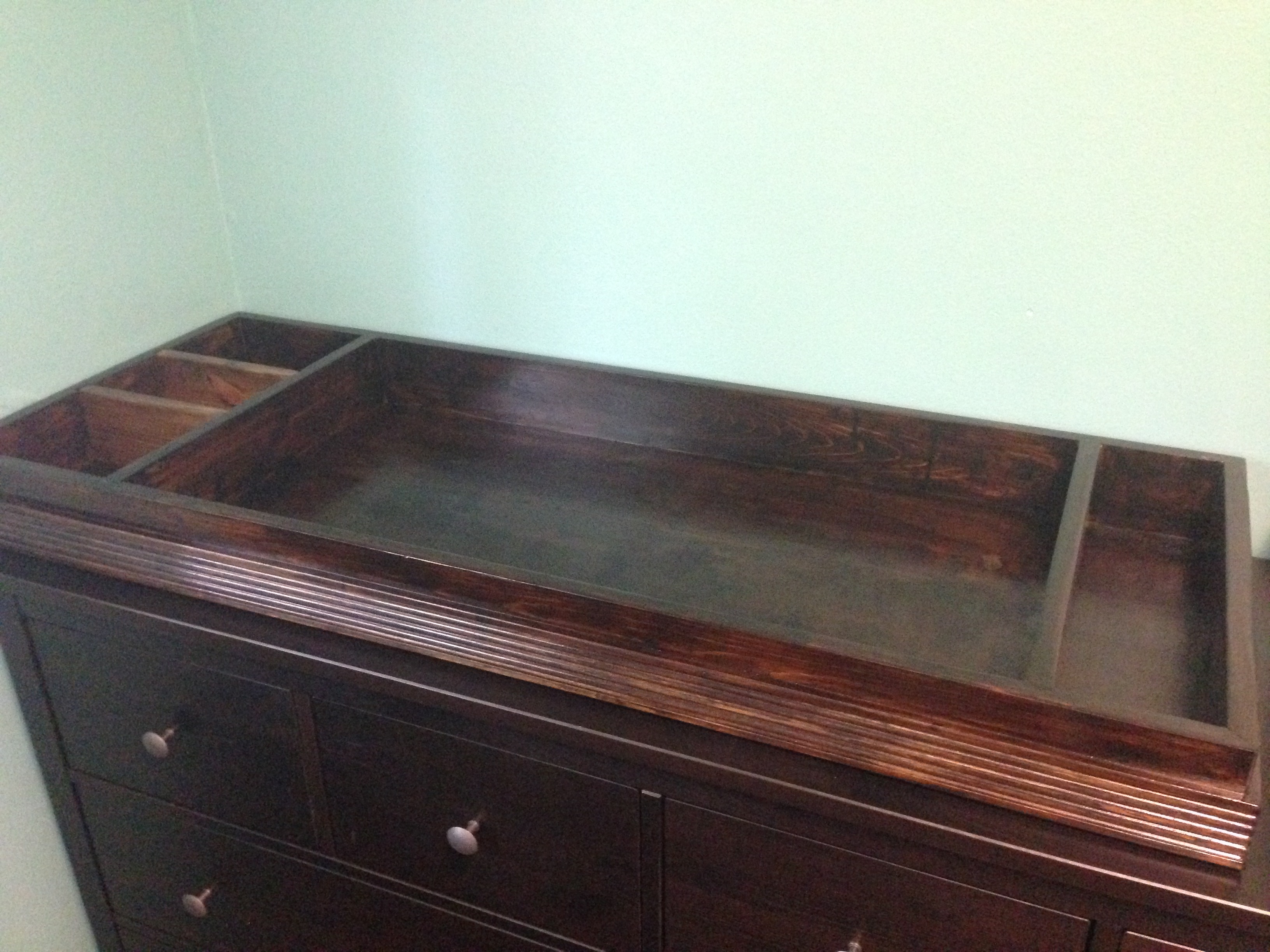 I’d have loved to have built the dresser from scratch, but sadly I didn’t have time.

I was able to do almost the entire build in a day, until I was installing the trim around the front and visible side. Since I was rushing, after gluing the trim I’d tack it with a nail. Sadly I went too close, splitting a piece of trim, and leaving me without a piece that would work otherwise. So I took a picture of the piece and went to Home Depot: 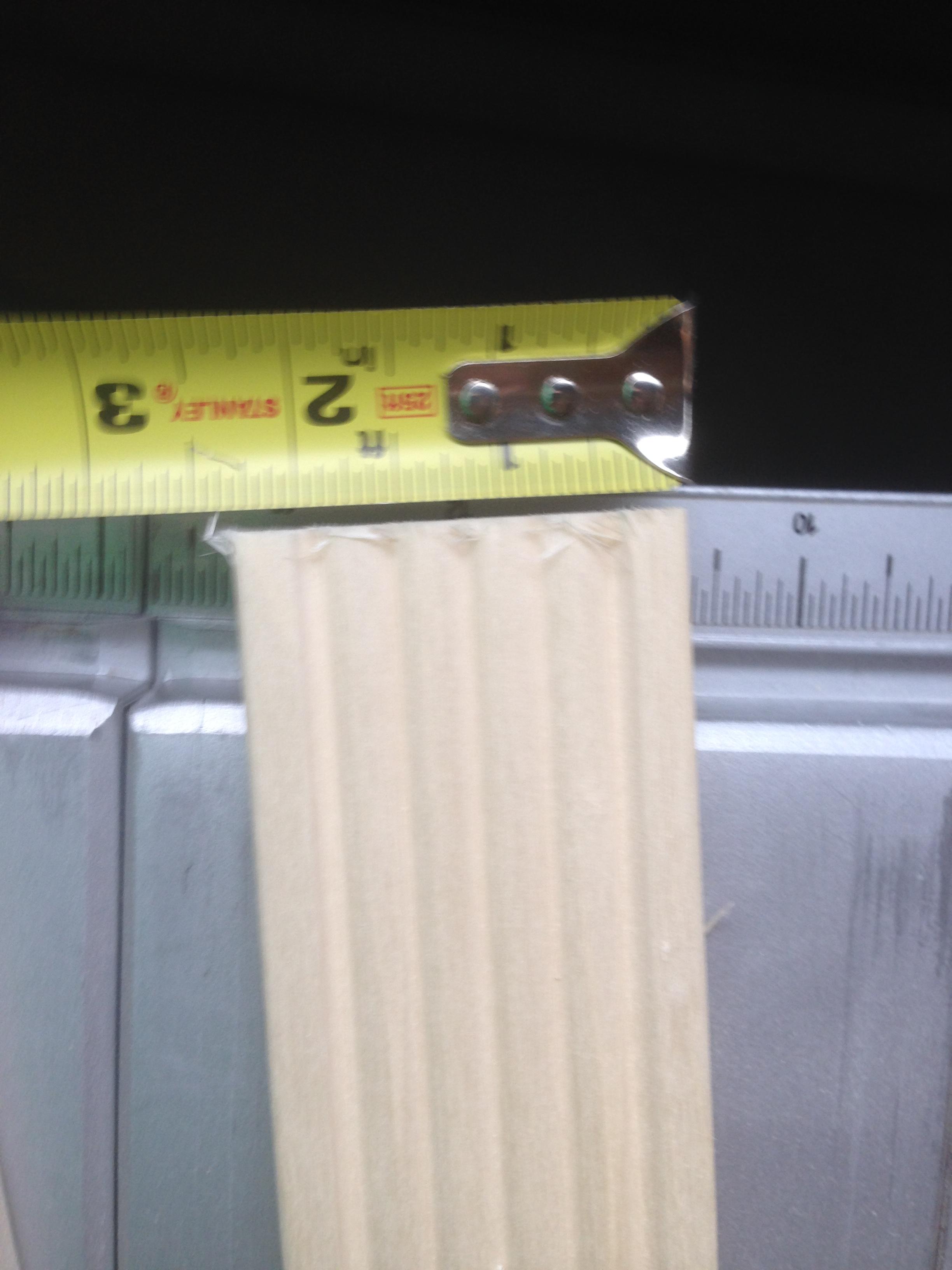 Foolishly I thought that both Lowes and Home Depot sold the same basic pieces of trim - except it turns out the one in the picture is coved and from Lowes, while the one at Home Depot was fluted. But in the picture, standing at Home Depot, I coudln’t tell the difference. So this project ended up taking three trips to get materials instead of just one.

The left side, in the corner, has the larger of the two storage areas, and is split into three spaces: 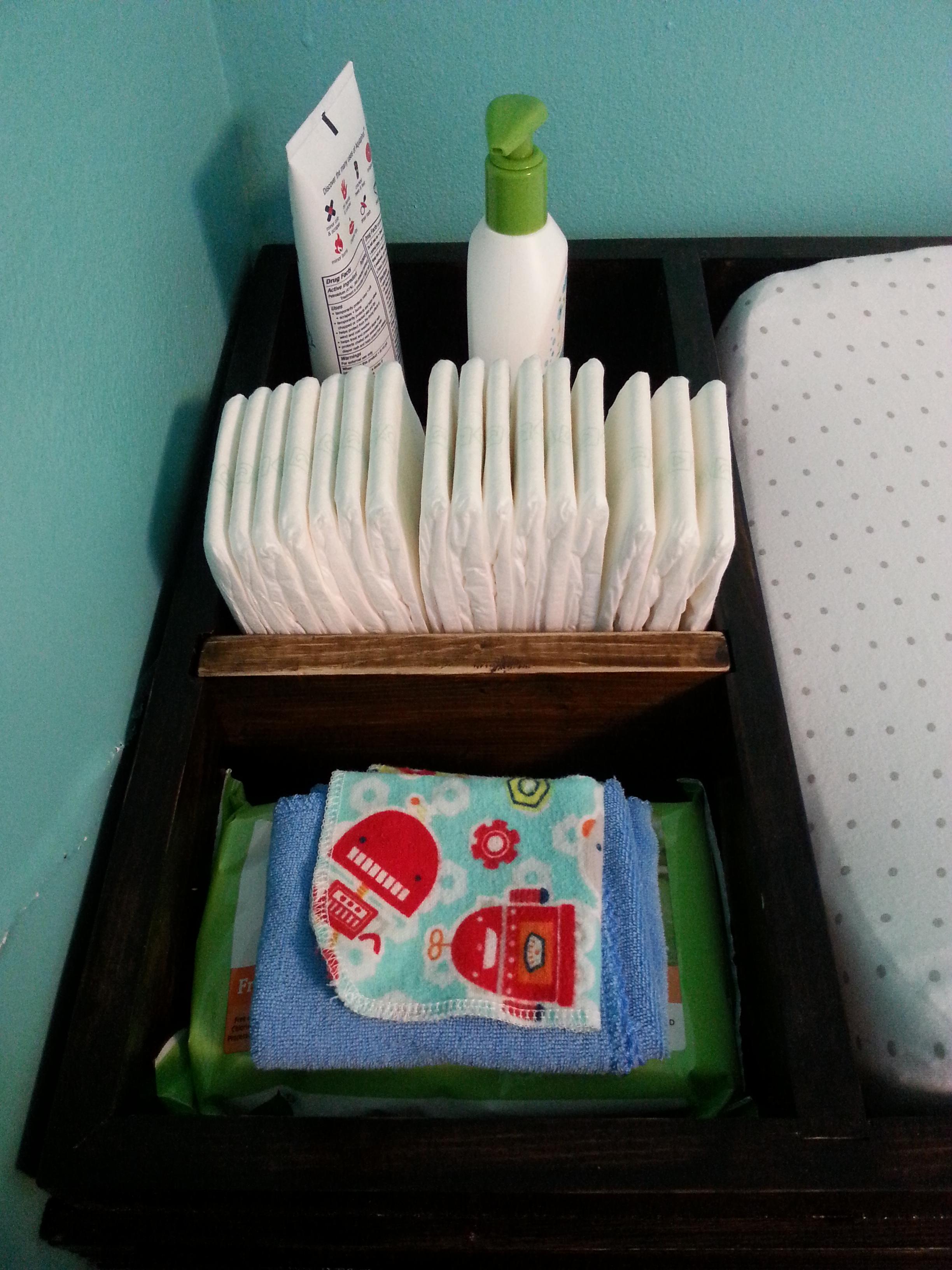 The right side is similar, but much narrower. Ideally, this piece should have been three inches longer, but that would have made it 51 inches, which isn’t terribly convenient for buying materials. 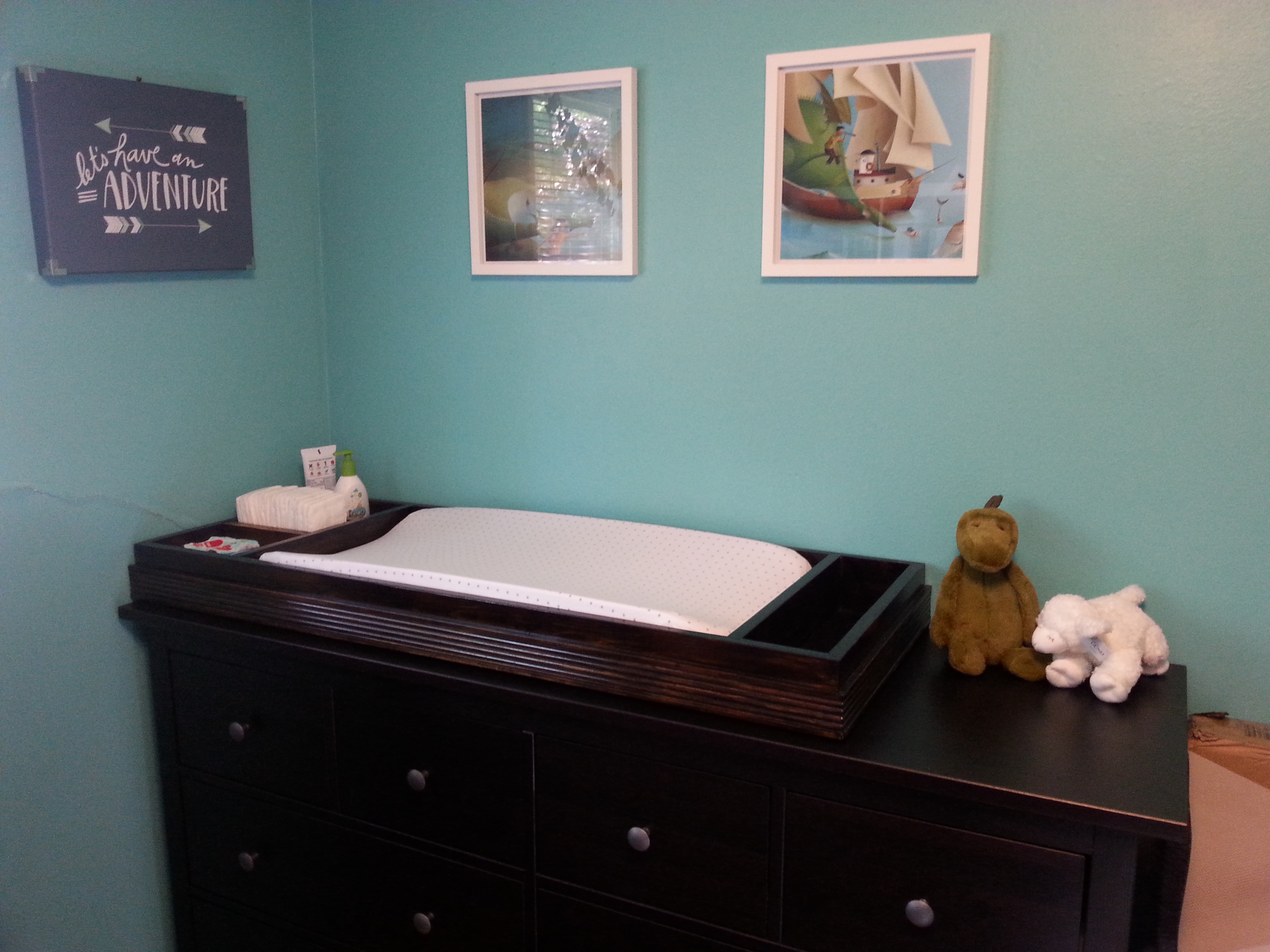